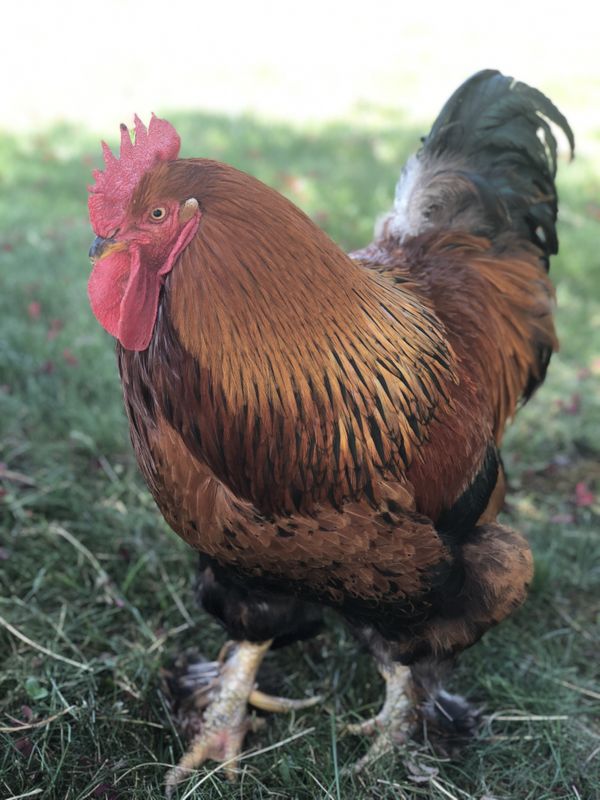 The science of wine at Vidon Vineyard

Vidon Vineyards, view through the glass

Tasting wine at Vidon Vineyard is a science lesson, a viticulture lesson and an all around great experience. I’m no Bill Nye the Science Guy. In fact in college, many many MANY years ago, I took a course called Biology for the Non-scientifically Inclined and had to drop it because, well, it just creeped me out. With that in mind, it is curious how fascinated I am by people who love and understand science at a molecular level. (Get it? That was a science joke, probably my only one ever).

Owner Don Hagge and winemaker David Bellows, the brains behind the operation (and in this case, that is no exaggeration)

What does any of this have to do with tasting wine at its source, you may ask? Plenty, when you get to know the folks at Vidon Vineyard, Vidon is an innovative, family owned estate winery in the Chehalem Mountains AVA in the Willamette Valley of Oregon. The winery is named for its owners Vicki and Don Hagge. They purchased the land in 1999, Don moved rocks and stumps single-handedly and finished the first planting in 2001. Here’s where the science comes in. Don holds a Ph.D. in physics. He is a particle physicist and worked for three decades at NASA where he was heavily involved in several Apollo moon missions.  His winemaker, David Bellows, also has a Ph.D. His is  in molecular biology. Together, Don and David have created a minimalist approach to wine making with indigenous yeasts and restrained use of oak.

Don and David are creative in their processes as well as their products. When there are things to be done, they often create ways to do them. To preserve the wine in the tasting room, for example, they were not interested in spending thousands of dollars on an argon preservation system, so they created one using tubes and tanks and spouts. When they decided to use glass stoppers in their bottles instead of corks or screw tops, they created a way to insert them. One of Vidon’s wines earned a 94 in Wine Spectator and in his inimitable fashion, Don’s comment about the rating was “a respectable 94 in Wine Spectator, so much for cork.” Ingenuity is the mother of invention, as they say. Don is known for saying, “you don’t have to be a rocket scientist to make  good wine, but it doesn’t hurt if you are.”

The tasting room at Vidon is a part of the working winery. While tasting at the counter, production is going on in the same space. You may be having a conversation with David while Don is is backing the tractor up to the overhead door. Don may be describing the Syrah to you while David is in the lab creating the next magic potion.

Vidon produces all estate grown wines. Their creative approach to Pinot Noir starts with three different clones, Clone 777, Clone 115 and Clone Pommard,a classic Dijon clone. Each is prepared separately and then a blend of the three is also made. The tasting flight is an interesting one because of this. Each wine brings a unique experience and then together, you taste something completely new.  Vidon also produces Saturn Syrah, Explorer Tempranillo and Apollo Chardonay.  Don worked on all three space missions and pays tribute to the work through his wines. I must say (here it comes) they are out of this world.

This lovely family owned estate winery is worth your time. You will feel at home the moment you arrive. There’s nothing fancy about Vidon, but their wine is exceptional, their approach unique and their personality make the tasting experience unforgettable.

A view from the patio at Vidon Vineyards